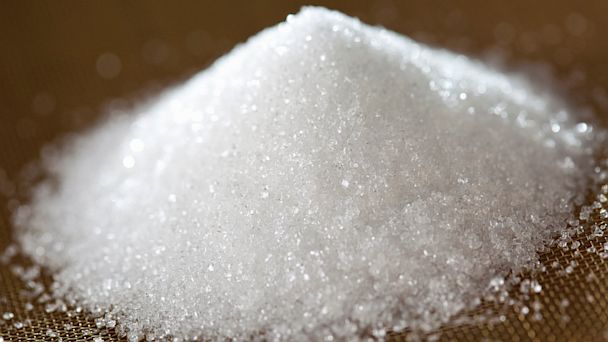 Diabetes and the eye

November is diabetes awareness month, so I wanted to talk about what it can do to the eyes.  It is strongly recommended that all diabetics have their eyes examined at least once a year.  This is important so that we can stay ahead of the changes that occur with the blood vessels. The eye is very unique in our ability to check for changes with the vessels because it’s one of the only places in the body to look directly at them.  Once high blood sugar damages blood vessels in the retina, they can leak fluid or bleed. This causes the retina to swell and form deposits in early stages of diabetic retinopathy.  In later stages, leakage from blood vessels into the eye’s clear, jelly-like vitreous can cause serious vision problems and eventually lead to blindness.

Clinically significant macular edema (CSME). This swelling of the macula, the center portion of the retina, more commonly is associated with type 2 diabetes. Macular edema may cause reduced or distorted vision.

If you have CSME, you typically are advised to undergo treatment to get rid of the excess fluid and stop the swelling.

Non-proliferative diabetic retinopathy (NPDR). This early stage of DR — identified by deposits forming in the retina — can occur at any time after the onset of diabetes. Often no visual symptoms are present, but examination of the retina can reveal tiny dot and blot hemorrhages known as microaneurysms, which are a type of stretching and thinning of tiny blood vessels.  In type 1 diabetes, these early symptoms rarely are present earlier than three to four years after diagnosis. In type 2 diabetes, NPDR can be present even upon diagnosis.

If you have NPDR, will typically be advised to return at more often intervals for closer monitoring of the retina with progression of the diabetic disease.

These abnormal blood vessels formed from neovascularization tend to break and bleed into the vitreous humor of the eye. Besides sudden vision loss, more permanent complications can include tractional retinal detachment and neovascular glaucoma.  Macular edema may occur separately from or in addition to NPDR or PDR.

If you have PDR, you will typically be monitored regularly as well as given other treatment for diabetic eye disease as the condition is advances.